SIGN UP BY NOW NO LATER THAN MARCH 1ST and Forward $40 Team entry fee to Liz with checks payable to Bay Area Pinseekers to Liz at 514 Boyd Road Pleasant Hill, CA 94523

This event, the Memorial Cup, is played in honor of our members, who have moved on to greener fairways:  Most recently Don Jenkins, Craig Adams, Rich Fletcher, Bob Jardin, Don Babbitt, Jay Zirkle, Jerry Senkir, Ned Simi and Bob Parker.

In Memory of Our Golfing Friends 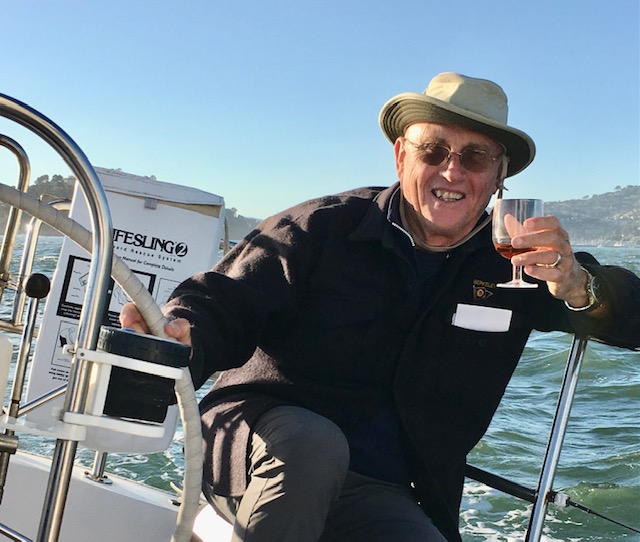 Don Jenkins, one of our long-time members, passed away on August 4th. Don sported a variety of shots and, of late, a fairly high handicap index, but never lost interest in the game or especially the camaraderie he found on the course with our fellow Pinseekers. His passing was a surprise as he was an avid biker, regular swimmer and contributor in many Lafayette community projects. He was Lafayette's Businessperson of the Year in 1996 and Citizen of the Year in 2018. He entered the Insurance business following graduation from UC Berkeley in 1963. The same year he married Linda (Becky). They raised two delightful daughters, Diana and Renee. He logged over 18,000 miles of Ocean sailing. Organizations always sought Don's support and enjoyed success due to his tenacity, gregarious outreach and commitment. He will be greatly missed by many. A service celebrating his life will be held on September 15th, his birthday, at the Lafayette-Orinda Presbyterian Church 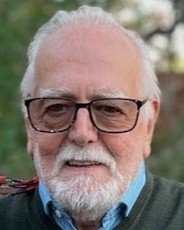 On Tuesday, June 21, 2022, Joe Caturegli, loving husband, father and grandfather, passed away at the age of 79 in Santa Rosa, California. Joe was a long time member of the Bay Area Pinseekers and was well liked by those who played golf with him. He was a kind man. Joe was born on April 17, 1943 in Lucca, Italy to Pietro and Susie Caturegli. After immigrating to San Francisco on the Andrea Doria in 1956, he took his love of cooking to the North Beach restaurant scene at the age of 18. He owned and operated his own restaurant, Sorrento, for 45 years. On August 27, 1972, Joe married Dina Menconi. Joe began his love of viticulture in 2000. His wine-making yielded a tradition of gathering every year to pick and crush the grapes, followed by a delicious meal to celebrate the hard work of friends and loved ones. He was known for his generosity, spectacular food and wine, hard work, and kind heart. Joe is survived by his three children, Paolo (Lourdes) Caturegli, Danielle (Jon) Larson, Sara (Julian) Roca; and grandchildren Gael, Luca, Mia, Stella, Emilio and Quentin. 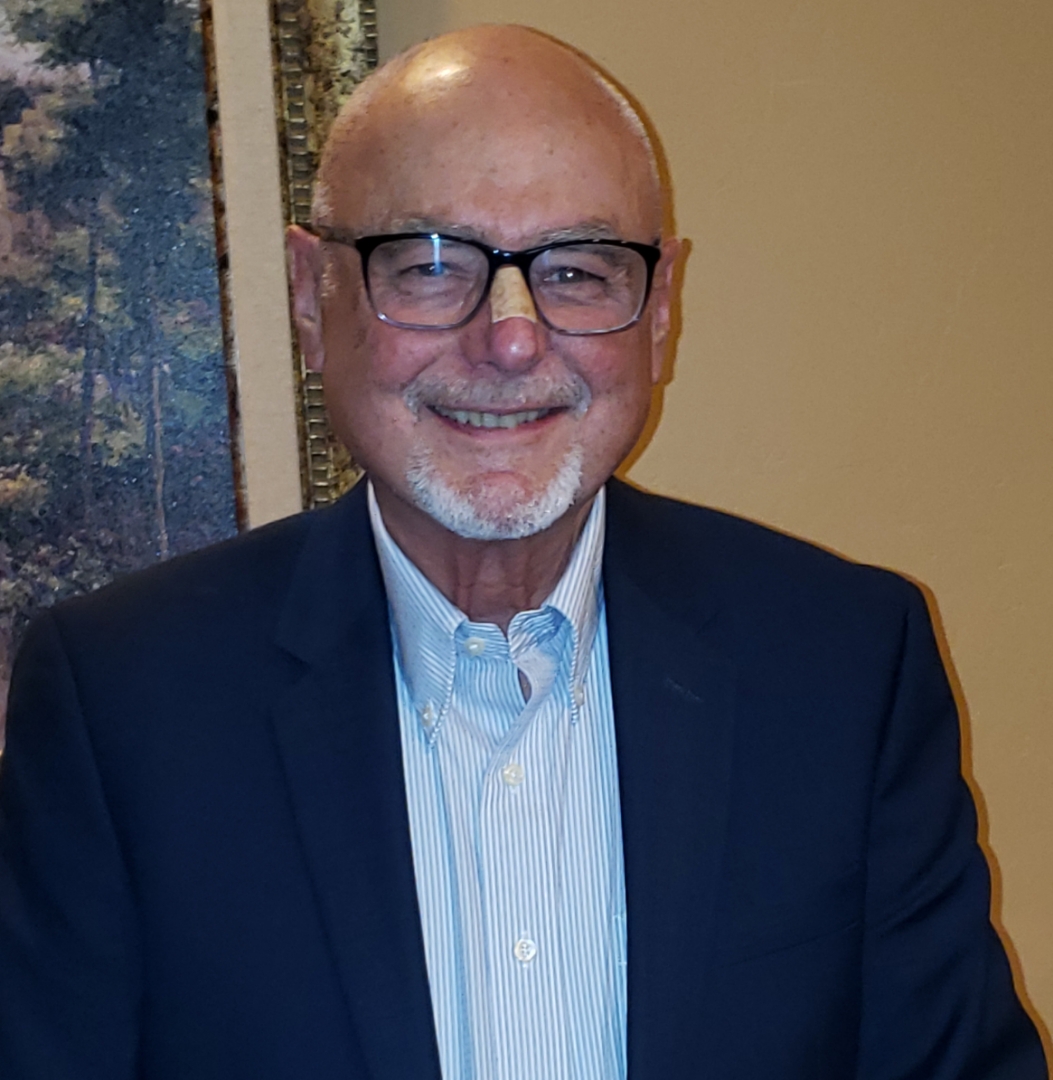 It is with a heavy heart that I let you know we have lost another special member. Pat Boyle, a member of the club since 2010, passed away near San Juan, Puerto Rico. He was a good golfer and a better human being, I called him a friend, as many of our members did, and he will be missed. Hopefully, he is now in a safer and more peaceful place. He will be remembered for his cheerful attitude and graceful love of life. 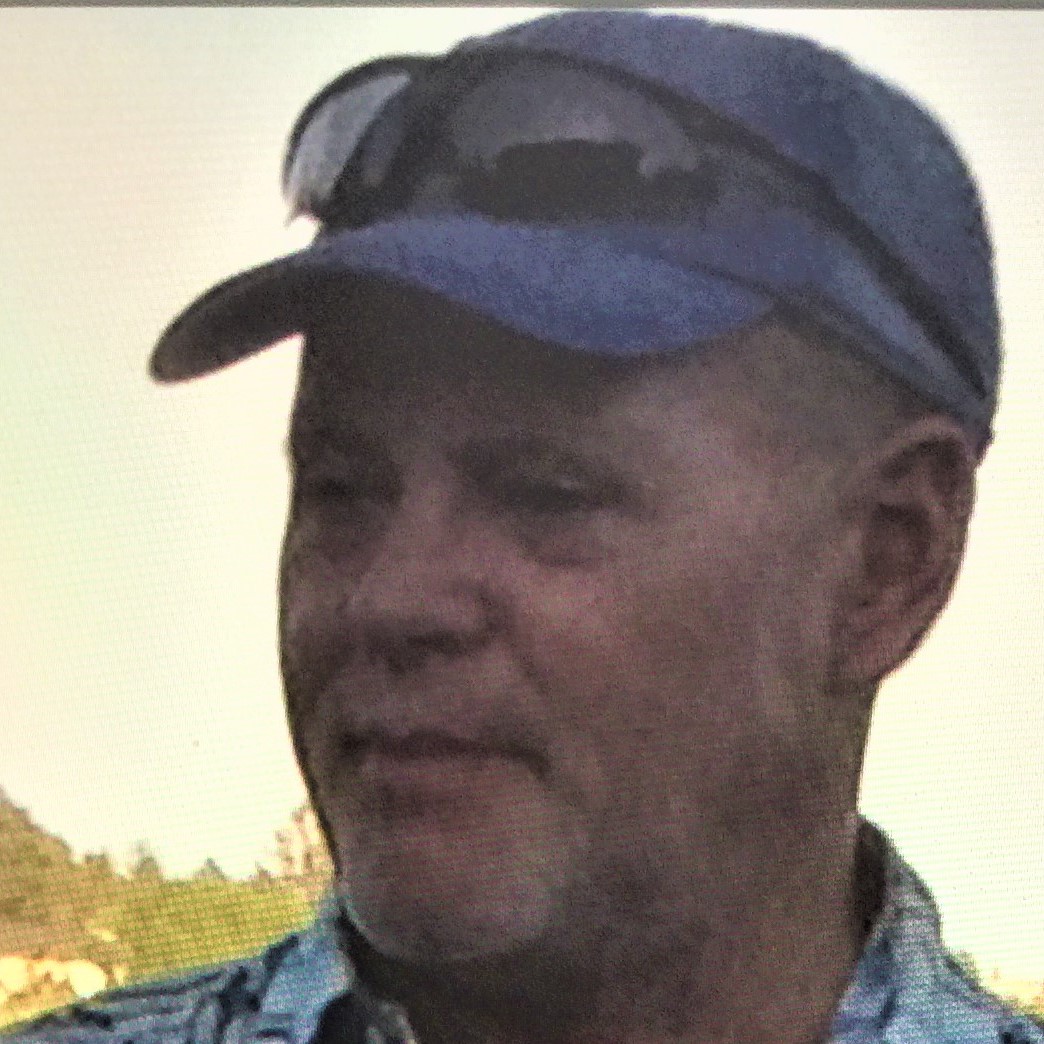 Craig was introduced to BAP by Steve Savage and was next door neighbor of Bob Harley. He enjoyed golfing. He was raised in Hayward and attended Tennison High School, graduating in 1968, then went on to graduate from Cal State Hayward (Cal State East Bay) with a degree in Political Science. His work was primarily in real estate. He started with North Am Title, working in the sub-division section, and then went to work for the State of California, Department of Real-Estate where he was an appraiser working with developers. He worked for the State for 30 years and retired in 2010. Craig and his wife, Jeanette, were married in Reno, NV in September 1977, with Steve Savage as Best Man. He will be missed by many. 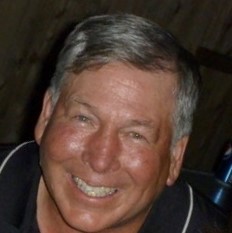 Rich was an active member of out golf club for many years. . Rich contracted Valley Fever on a hunting trip last November and after a long battle, finally succumbed to the disease. Many of our longtime members knew Rich. He was a graduate of the Naval Academy, served in the Navy, was a local real estate agent, businessman, and avid outdoors man and hunter. Rich always wore a friendly smile, had kind words for all and was a pleasure to play golf with. I think it must have been Rich's love of the wilderness that drew him to golf, since he spent much of his round exploring the woods off the fairway looking for his ball. Rich is survived by his wife, Linda, daughter, Betsy and grandson, Ferguson. He died too young and will be missed by many. 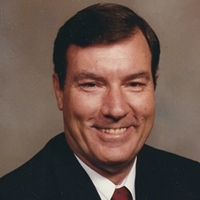 For the past 15 years, Bob and several of the Pinseeker family were fast friends and good golfing buddies. We enjoyed competition that resulted in a few dollars going back and forth as well as bragging rights. He had an impressive knowleddge of the Rules of Golf and had high technical talent that allowed him to build the Pinseeker Program that creates the pairings sheets and all of our tournament results still being used today. He served a stint as President of the club, and helped to continue its success. We will miss his intellect, humor and quick wit, as well as detailed explanations of the obsure rules of golf! HERE’S A MANHATTAN FOR HIM AND A TOAST TO OUR FRIEND, BOB JARDIN!!! 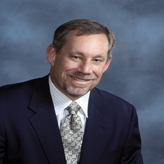 A former BAP member, Don Babbitt, one of the “good ones”, passed away. Though he was currently not a member , he had been a founding member of the Club and still kept in touch with current members like his good friend Peter Hellmann. In fact, Don just recently played with Peter during our 3-day trip to Monterey. He passed away after a brief illness. He lived in Dublin and is survived by his wife, Sue and two sons. Don was an avid golfer (single digit), respected homebuilder and civil engineer, beloved husband, father, grandfather and friend. His generous spirit and riduculous practical jokes will be missed by everyone who knew him. 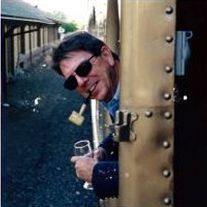 Joseph (Jay) Claiborne Zirkle III, 67 of San Ramon CA passed away at home on Friday February 27, 2015 in the loving embrace of his wife Toni who he adored. He died of natural causes. Jay was born in Jacksonville, FL on May 30th 1947 to Captain J C Zirkle and Virginia (Pat) Zirkle. Jay’s father was a Captain in the Navy so they led a military life, living in many places. Jay went on to serve as a Navy corpsman in Vietnam. After his military service he attended University of Florida and earned a bachelor degree in journalism. After graduation he worked as a news director at a local TV station in Florida. He then attended Calhoon MEBA engineering school in Easton, MD. After obtaining his license he traveled the world as a Marine Engineer. Some of his experiences while traveling were, a bull fight in Spain, throwing a frisbee off the tower of Pisa in Italy, was on the first ship to arrive on the scene of the Valdez oil spill in Alaska, and climbed the pyramids in Egypt. Jay always said he was able to be retired in increments by having 6months of paid vacation a year. He retired permanently after more than 30 years as a marine engineer in 2012. The things he loved most in life were his wife of 24 years Antoinette (Toni), golfing with his good friend John Pierotti, smoking his pipe, sipping his red wine and driving his Mini Cooper. He also worked aboard the F.D. Roosevelt U.S. Potomac as an engineer last summer. Toni and Jay loved their times spent traveling to Los Cabos, Mexico and Santa Fe, New Mexico. He will always be remembered for his infectious laugh, his sense of humor, and his love of life no matter where he was. An example of his huge heart and kindness was that Dailey he set his alarm to wake up at 6:30 am to phone his 93 year old mother in Virginia to check on her and read her the daily sports section of the newspaper. Jay had an incredible gift to bring charm and laughter to everyone he met.

Jerry was born in San Francisco on July 10, 1947, and passed away peacefully at home on July 21, 2013 after a courageous battle with cancer. He is survived by Darlene, his wife, best friend, and travel companion of almost 44 years; sister Barbara Hall (Rich); brother Tim Senkir (Lona); sister-in-law Cathy Doyle; and numerous cousins and their families. Jerry was also the proud uncle of Christy Knott (Mike), Caitlin Doyle, Kaity, Mikey, Becky, Zacky, and Lexi. His parents, Barbara and Emil Senkir, preceded Jerry in death. Jerry was a graduate of OLPH Grammar School, Jefferson High School and Golden Gate University. He joined the United States Air Force and was proud to serve his country in Vietnam. He then joined the San Francisco Police Department in 1969 and retired in 2003 after 35 years of dedicated service. Jerry led a happy and fulfilling life and enjoyed golfing, traveling, and spending time with his family, numerous friends and colleagues. He was an avid food and wine aficionado. Jerry will be sorely missed but remembered by all.